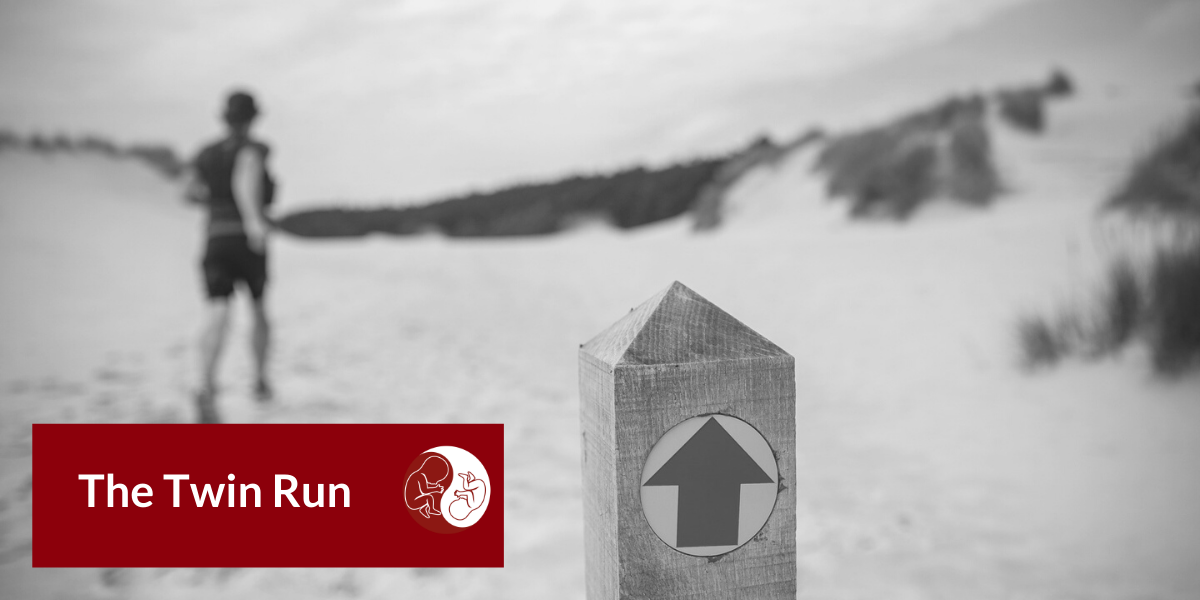 In 2021, The Twin Run, our first major fundraiser began when Mart Smit contacted the TAPS Support Foundation. His plan to run from Hoorn, to Alkmaar, to Leiden to connect the 3 hospitals that saved the lives of his sons was just the start of a wonderful idea.

Mart and his wife wanted to give back to the LUMC for the amazing care they had received, and the health of their boys, and they came up with the idea of the Twin Run. He would run from Hoorn, to Alkmaar, to Leiden to raise awareness of fetal syndromes, and raise money to support research into these diseases.

He approached the TAPS Support Foundation who are working with the fetal therapy team to raise money for a part-time researcher. They are also passionate about raising awareness of rare twin diseases, and the rest is history.

The first event will be on October 8th – 10th, 2021. We hope to make this an annual event! Discover more about the Twin Run on the website, or follow on social media.