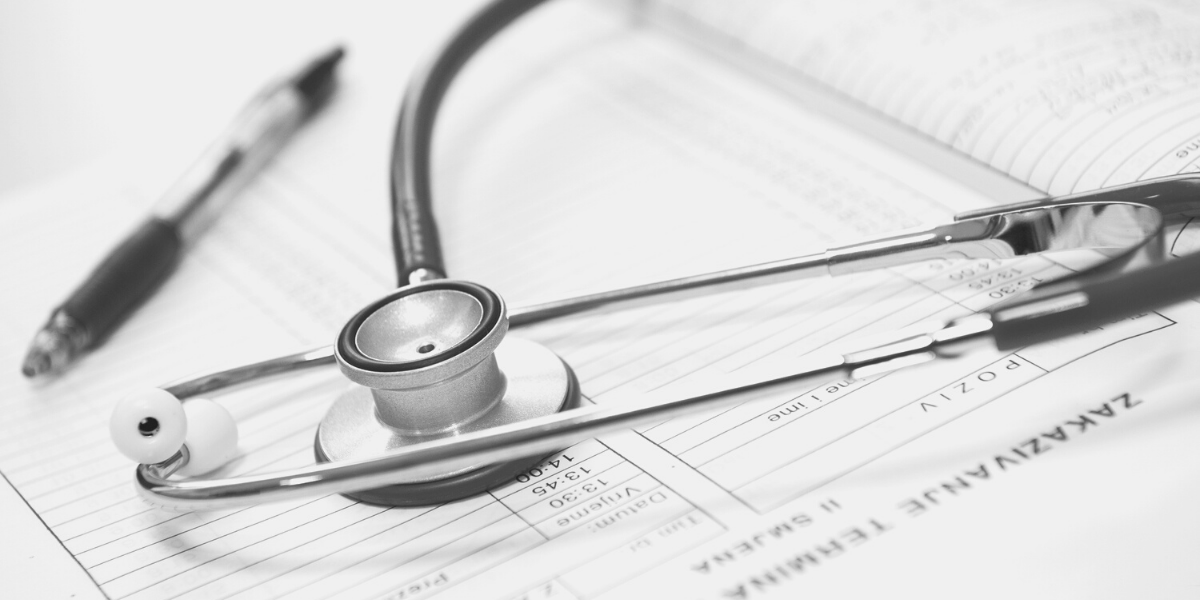 In the next of our webinar series, we’ll be talking with the team about the short and long-term effects of (TAPS) Twin Anemia Polycythemia Sequence.

Dr Lopriore will cover what needs to happen at birth, including the testing, and the treatment that TAPS babies need. Twin Anemia Polycythemia Sequence requires different tests to diagnose it at birth, to differentiate it from Acute Peripartum TTTS, and treatment priorities are also vastly different.
He will also cover information about what happens in the NICU, and look at some of the issues that face TAPS twins before they come home.

Dr. van Klink has led much of the research into the effects of TAPS

Covering topics like “Is TAPS a mild disease?” “What are the long-term effects of spontaneous and post-laser TAPS? Are they different?”, and what parents should be looking for when it comes to TAPS twins’ development, she will help you understand the consequences of this rare disease.

Meet the Ellis family. Alexandra, Jan Marten, Rosalie, Sarah, Daan and Max live in the Netherlands. From a diagnosis of SFGR, to how their story helped changed the TAPS staging system, and their challenges with getting Max diagnosed with ANSD, they’re sharing their story during our webinar.