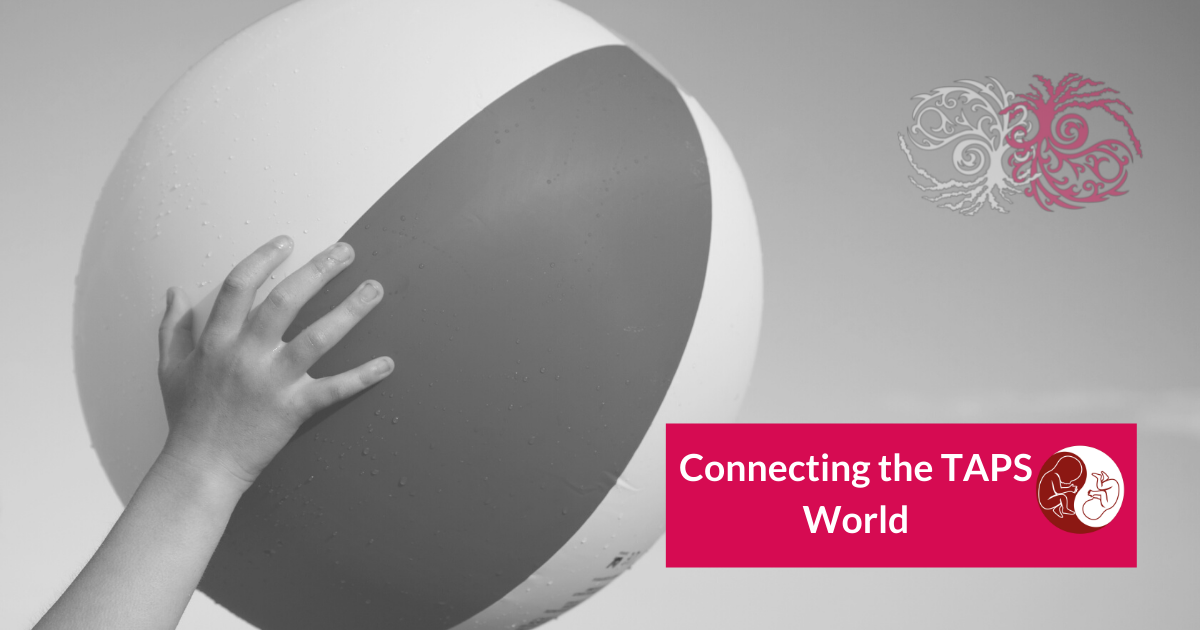 This year we’re asking you to do a very special, simple task.

Connecting The World To TAPS

Over the past 16 years, TAPS has become recognized around the world, even if it is not always diagnosed correctly, or screened for. Our aim is to get a single image around the world, in every timezone and then map this over the buildup to International TAPS Day.

We want to fill our map below with markers on every continent, every country, and every state. And to do this, we’re passing around a virtual beachball to “toss” between every person who posts it around the world.

How To Join In

It’s really easy to join in.

That’s it. We’ll look out for your tag, and add your name/hospital/research center to our map. We’re hoping that by March 3rd, our beach ball will have connected patients, researchers, and doctors across the globe, in every country!