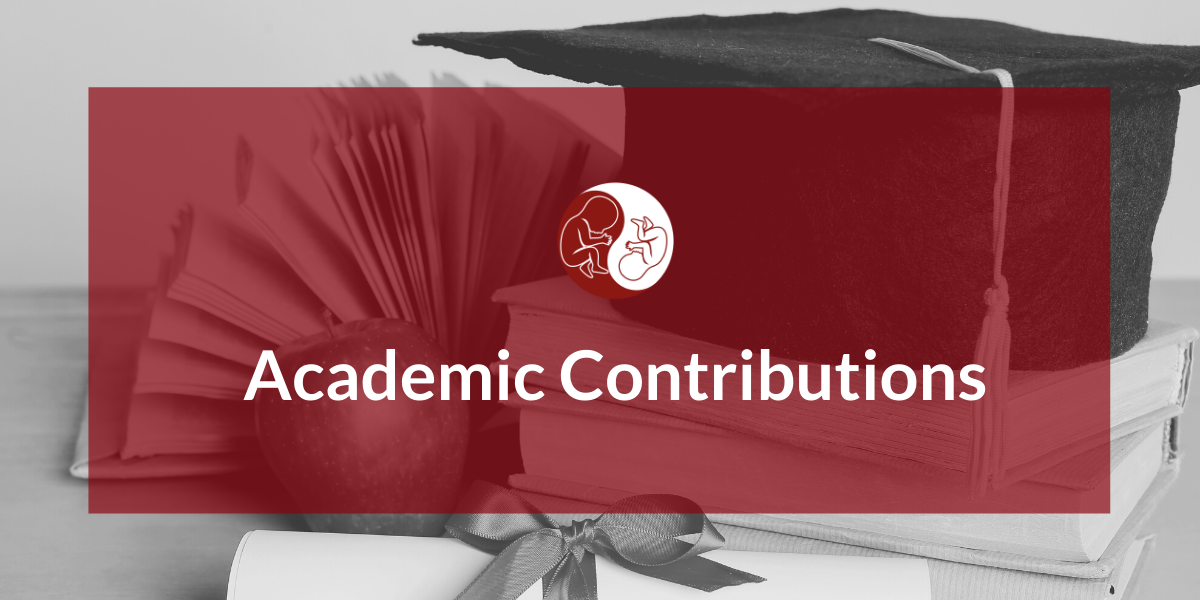 The TAPS Support Foundation is committed to contributing to research, and our members actively publish papers. Our academic contributions cover topics that are close to research into Twin Anemia Polycythemia Sequence, as well as issues relevant to the mission, vision and values of our foundation.

As well as actively supporting and funding the research of renowned academics, we have also participated in a James Lind Alliance project, and published papers in well-known academic journals.

Our passion for TAPS awareness started with publishing a paper on the myths surrounding TAPS screening in the United States. Despite mounting evidence that screening with MCA dopplers is not only reliable, but essential for the early detection of TAPS and appropriate interventions, many specialists in the US do not routinely screen. This is because of outdated guidelines, and a plethora of myths.

Published in July 2019, in the Journal of Clinical Medicine, “Dispelling Myths about Antenatal TAPS: A Call for Action for Routine MCA-PSV Doppler Screening in the United States” highlights the importance of routine screening, and tackles the most prevalent myths about TAPS with strong arguments and evidence-based answers.

Reviewing and comparing the guidelines for monochorionic twin pregnancies worldwide was a daunting task, however we analysed 25 sets of guidelines from 13 different countries to compare and contrast the recommendations for screening. What we found was inconsistencies, and suggested that the adoption of a standardized set of guidelines worldwide could improve outcomes for multiples and encourage more international cooperation on projects.

Published in March 2021, in the Journal of Clinical Medicine, “Review of International Clinical Guidelines Related to Prenatal Screening during Monochorionic Pregnancies“ highlights the importance of consistent screening protocols and the benefits to patients worldwide.

In 2019, Stephanie travelled to London to participate in the Twins Trust, Twins Research Australia, and St George’s Hospital inspirational project – Global Twins and Multiples Priority Setting Partnership. A global survey was sent out, asking what research priorities need to be identified for multiple births, and in the final session in June, 2019, the top 10 priorities were decided.

These priorities were then collated into an academic paper and published in the Journal of Ultrasound in Obstetrics and Gynecology in December of that year.

Read more about the James Lind Alliance Project here on the Twins Trust website, and on Twins Research Australia.